Liz Bruce is an expert in financial, business and crisis communications, having served as the Global Chief of Staff for Corporate Communications at Goldman Sachs during the 2008 Financial Crisis. In 2012, she co-founded Fitzroy Communications, a strategic communications advisory firm, which was acquired by Teneo five years later. In 2019, Liz co-founded Boudica, a new digital community for professional women. She continues to advise companies and individuals on communications strategy and business issues.

Liz joined Goldman Sachs in 2004 in the investment banking division, advising consumer and retail clients on M&A and capital raises. In 2008, at the start of the Financial Crisis, Liz was asked to become the Global Chief of Staff for Corporate Communications at Goldman Sachs, tasked with supporting the firm during a period of intense public scrutiny. During this time, Liz set up the External Reputation Management working team to coordinate senior leaders from the executive office, legal and compliance functions to quickly and accurately respond to issues and advise business leaders on reputationally sensitive business transactions. She also worked with the firm’s investor relations, risk and finance teams on quarterly earnings announcements to ensure messaging was consistent and appropriate for all key stakeholders, including investors, analysts, media, employees, clients and regulators.

In 2012, Liz and Lucas van Praag, the former Global Head of Communications at Goldman Sachs, launched Fitzroy Communications. As a Co-Founder and Partner at Fitzroy, Liz advised clients in the financial, legal, tech, media and auto industries on internal and external communications challenges. Fitzroy was acquired in 2017 by Teneo, a CEO advisory firm, where Liz was a Senior Managing Director and led the restructuring of a large consulting firm’s marketing department.

In 2018, Liz left Teneo to advise companies on stakeholder positioning, communications strategy and operations and was named the acting US Managing Director for M&C Saatchi Public Relations, managing teams and clients in both New York and Los Angeles.

Liz holds degrees in computer science and finance from the University of Illinois at Urbana-Champaign. While studying at university, Liz developed satellite software for the CIA and collaborated with government contractors throughout the country on satellite technology. 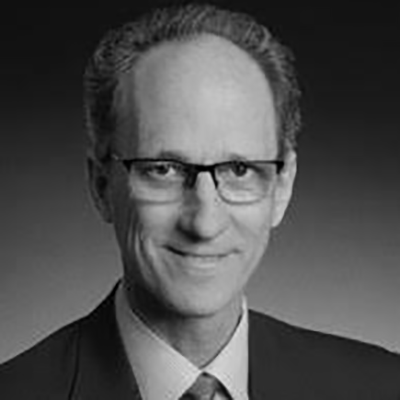 With a distinguished career in international business, Shapiro led the Tata Group North American offices and worked as a senior… 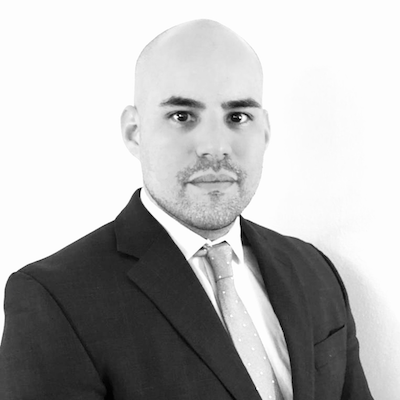 With more than a decade of financial services industry experience, Leon is the Controller of Y2X Life Sciences. Previously, he… 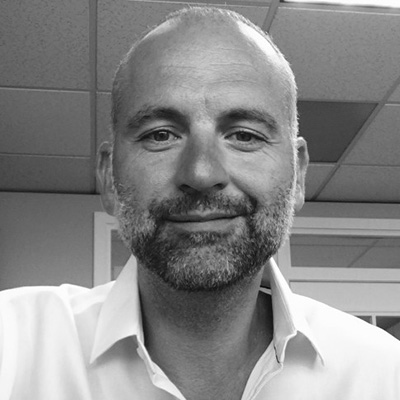 With a B.A. from Tufts University and J.D. from University of Oklahoma College, Karjian was admitted to the State of…

Linkedin
Contact us to learn more about how we can help keep your environment safe
Schedule Consultation
© Copyright Y2X Life Sciences 2021 | All software, content, and intellectual property made available to you on or through this website remain the property of Y2X Life Sciences and/or its licensors.
Back To Top
×
Speak to a Representative Today