Alexandra Stanton is the CEO of Empire Global Ventures LLC. She is an attorney with a proven record of executive leadership in business development, technology, organizational development, and public-private partnerships. She has held senior positions in large public enterprises, including the NYC Mayor’s Office of Appointments for Mayor Bill De Blasio, the Empire State Development Corporation (New York State’s economic development agency) and the U.S. Department of Housing and Urban Development in Washington, D.C. A contributor to Fast Company, she is widely recognized for her experience in assisting female founders.  In 2013, Ms. Stanton was appointed for a five-year term by President Barack Obama to the Board of Trustees of The John F. Kennedy Center for the Performing Arts in Washington, D.C. and currently sits on the boards of the Parrish Art Museum in Long Island, the New York State Tourism Advisory Council, and J Street. 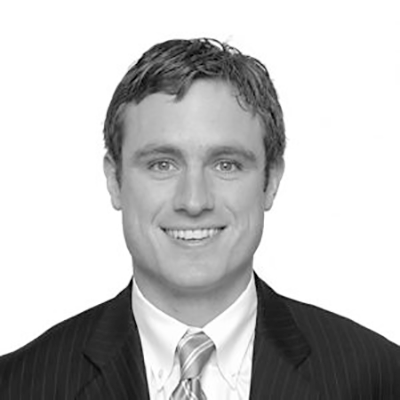 Founder and Managing Partner of Converge, Kennedy held senior roles in the Obama Administration, including the Department of Commerce, Department… 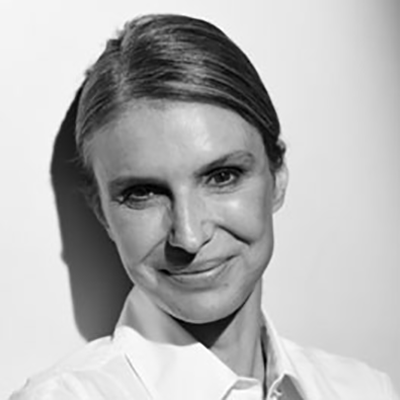 With extensive experience in both public and private equity markets, Dr. Jovan holds an Executive Business Program from Stanford-National University…

Linkedin
Contact us to learn more about how we can help keep your environment safe
Schedule Consultation
© Copyright Y2X Life Sciences 2021 | All software, content, and intellectual property made available to you on or through this website remain the property of Y2X Life Sciences and/or its licensors.
Back To Top
×
Speak to a Representative Today